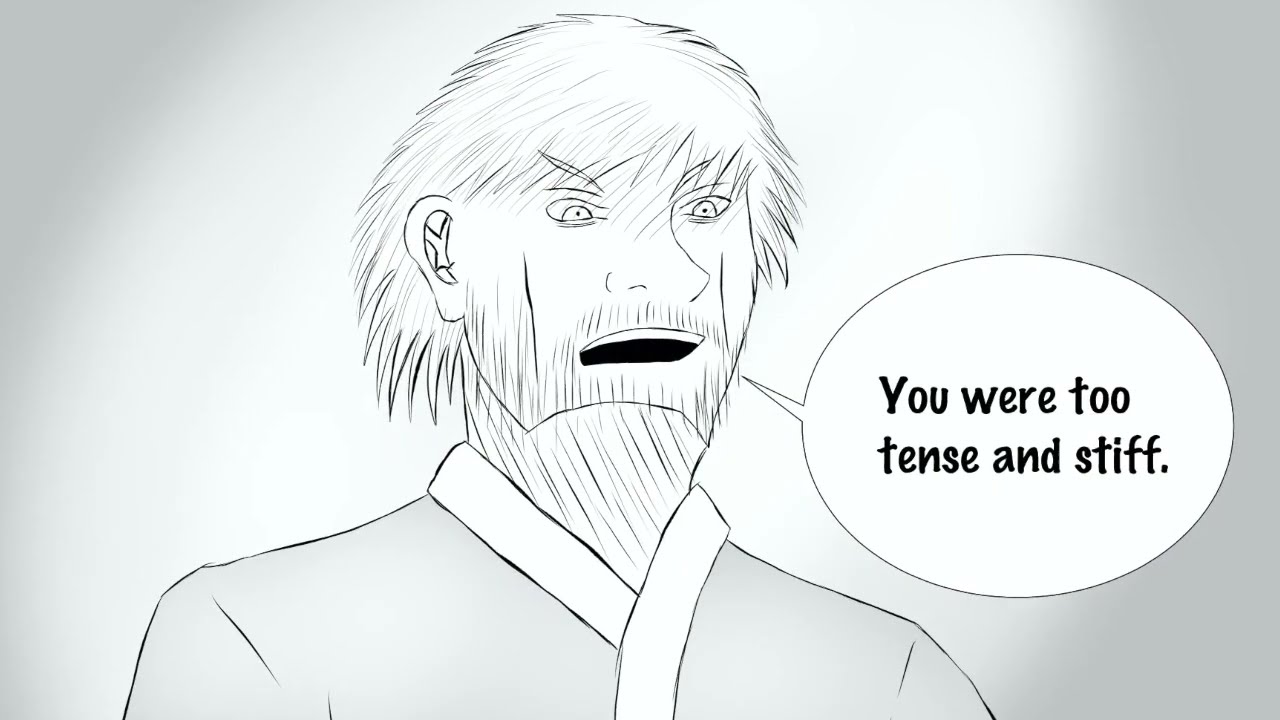 With his uncle now in custody, Tim takes his first steps to his new life with optimism. J.J., however, is frustrated that he could do nothing useful in that battle.

My Manga and Webcomic I titled Clen-Zing. This is a story I wanted to share for a long time. My hope is that this story can be enjoyed by many.

It is a story about a young man named J.J. Legend, who has always wanted to follow the path of the warrior. One problem though: he is now just starting his training at 17 years of age while his friends have already been training for years. On top of that, a strange sickness seems to be crippling him to the point that he can barely function at all. He is still determined to catch up to his friends, but will that be enough? Or could it be the deities of this world, AAO & SAAO, have something else in mind?