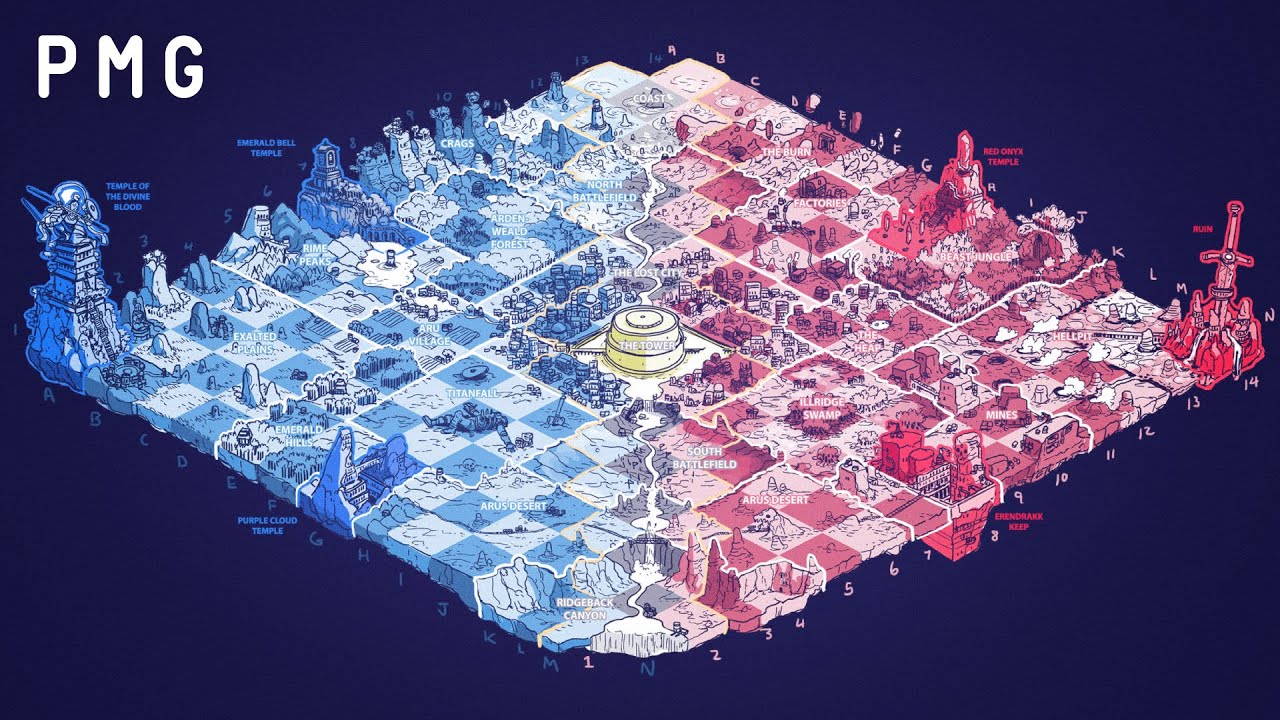 We entered the War for Rayuba, one of the largest Original Character Tournaments in the world.

Support us on Patreon:

NOTE: As of August 2021, this tournament is finished and not accepting new participants, but you can still find all of our links below.

Written and presented by Quintin Smith: