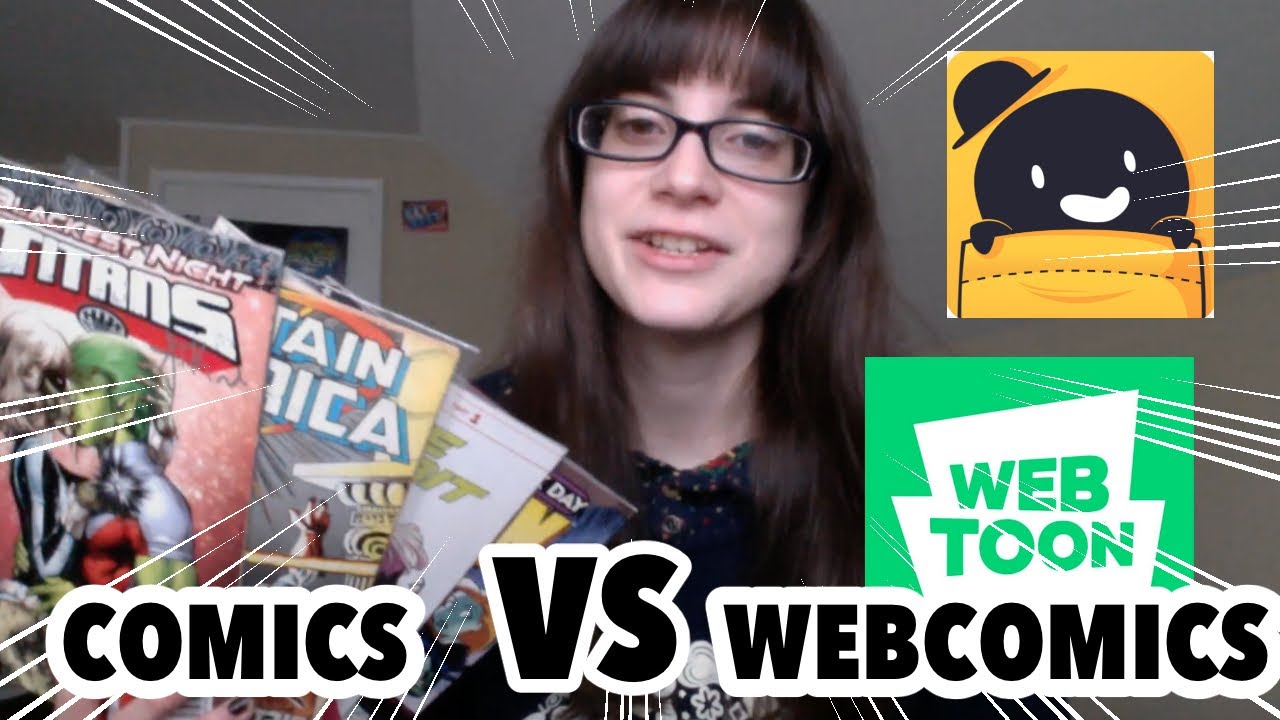 Now you know why I wanted to make this a separate video from Comics VS Digital Comics.
Start scrolling through some brand spanking new comics by independent creators here: