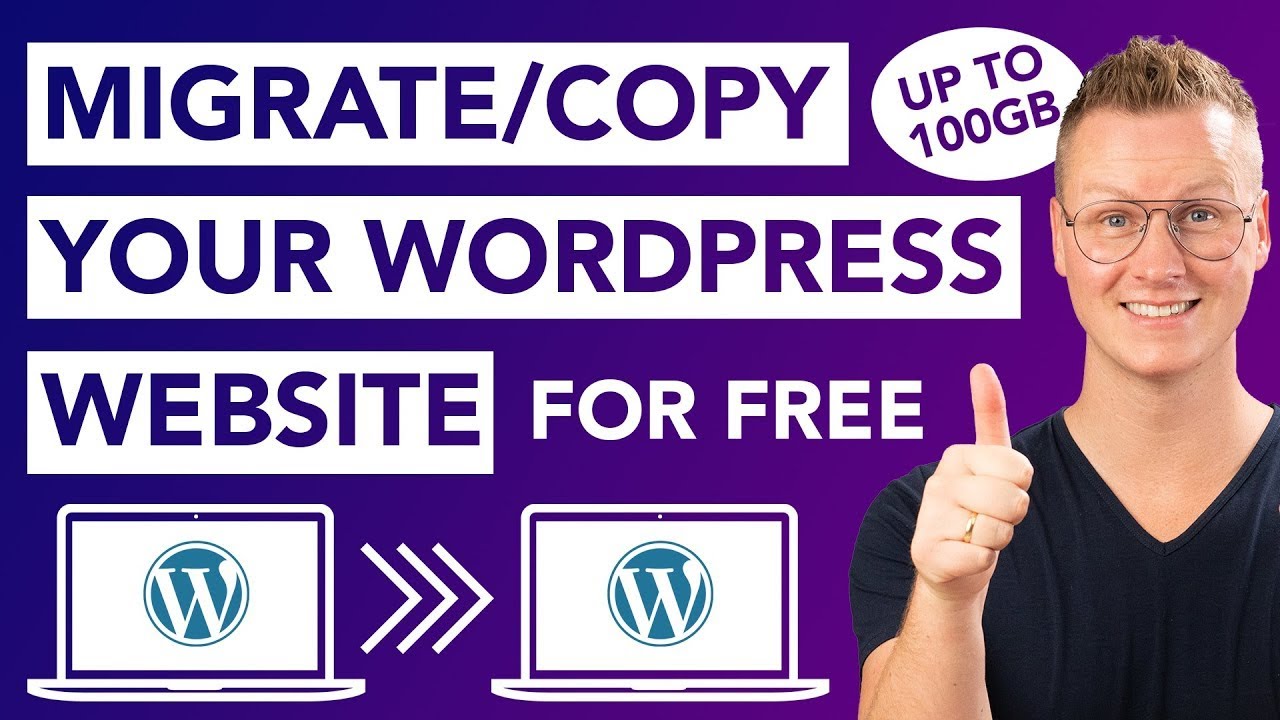 Learn how to migrate your WordPress website for free using an older version of all-in-one wp migration. Even if your website is 12GB!!! In this tutorial, I show you how I migrate a 12GB website with a few clicks on a button. The end result is that I have an exact clone of my current website. The migration is simple, free, and legal.