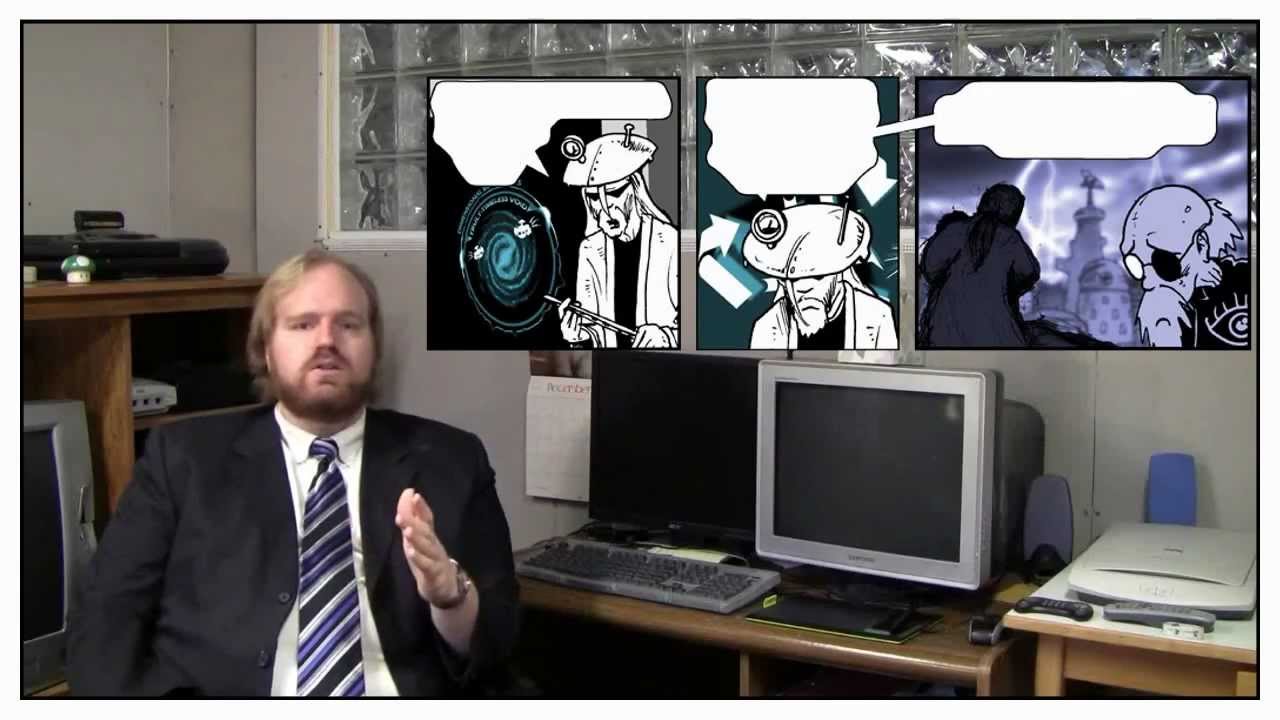 This is my list of the ten comics I would consider my most favorite.
Please note that I did NOT list these in order of which are my most favorite, but I listed them in the order that I started reading them.

And here’s some links to the comics in the list, as well as other comics that are predominantly mentioned: