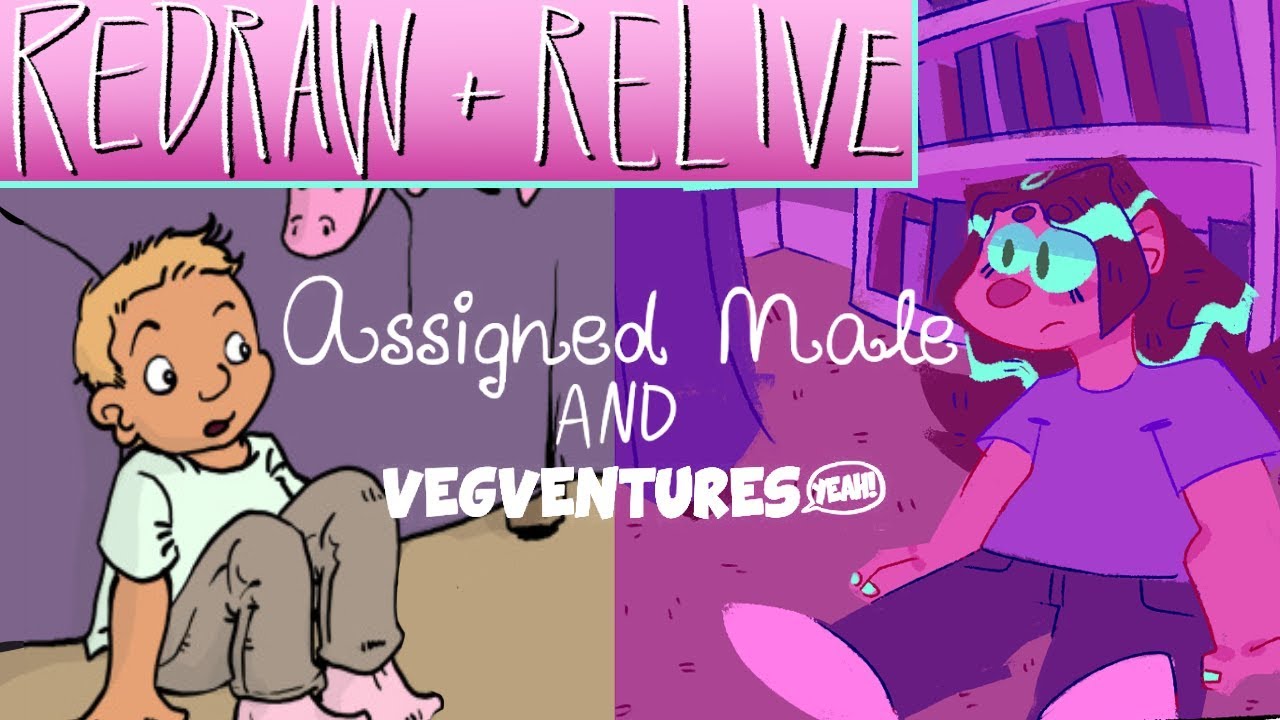 edit: this video got copyright claimed for the arabic nokia ringtone I put at the end lmaoooo I had to cut it out

AKA: TRANS PEOPLE AND VEGANS DESERVE BETTER COMICS THAN THIS: THE VIDEO ESSAY

I know it’s REAL ballsy to have made one (1) single video that got popular and immediately make a very “political” video that’s a two-part, hour long ramble but I wanted to get this out of the way so I wouldn’t have to lose 10000 subscribers in the future for having opinions that make people hate me lmao

I’m also recovering from a flu so there’s probably 100 errors in this I’m too lazy to fix sooooo HAVE FUN Y’ALL, NEXT EPISODE COMES OUT IN 5 YEARS WHEN I FINALLY DECIDE TO WORK ON IT