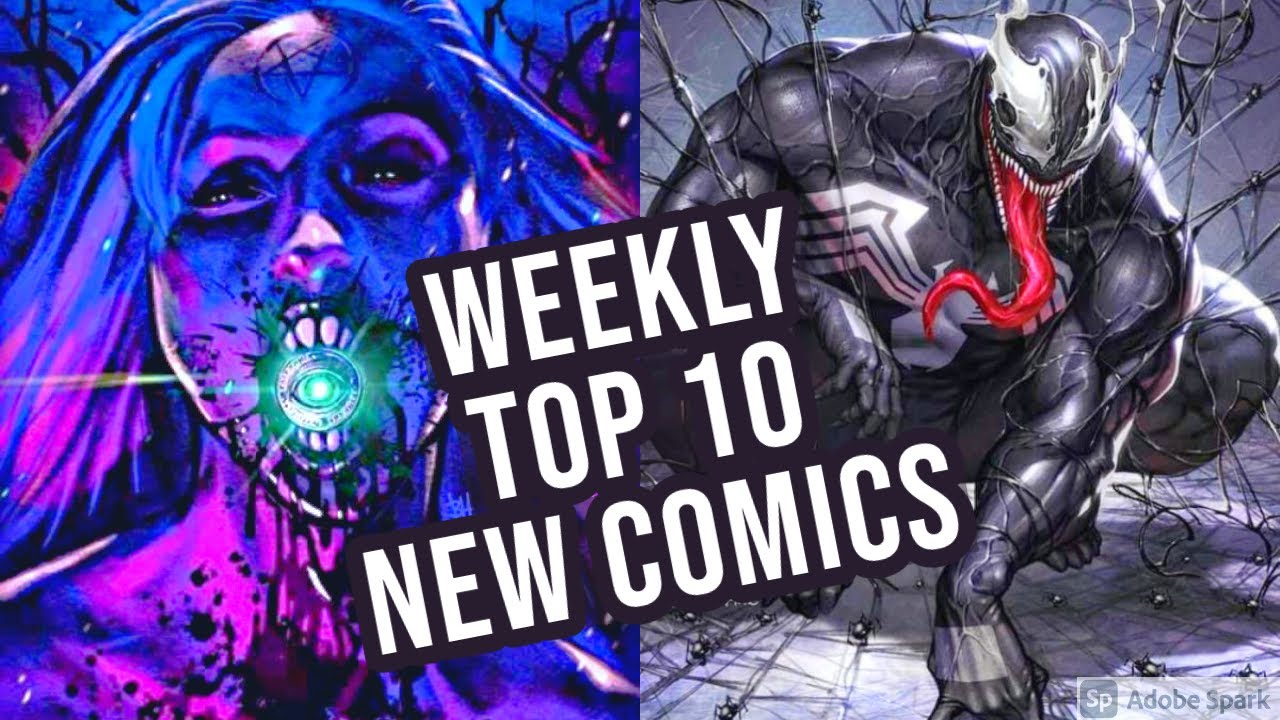 Check out Comics on Coffee’s website:
For all your Coffee needs. Don’t forget to use the code “BUELLER” to save 15%

TOP 10 HOTTEST NEW KEY COMICS TO BUY FOR JUNE 16TH 2021
Marvel vs Dc, Dc vs Marvel… Does it really matter when there are so many new comics this week and the next ? Nope. We put together this list to help and explain the new comic books this week that matter to us. “Our Top 10 Key Comics of the week”. This is a collection of the best stories, covers and maybe some comics to invest in. It doesn’t matter if these comic books are for beginners or the seasoned collector. There are some great comics for everyone.
Comics with Bueller Patreon:

If you are new to the channel make sure you hit that Subscribe button for more great content. And if you like what you see go ahead and give it a thumbs up.
Also you can follow me on Instagram @comicswithbueller to see all the great books I find during the week.
And I’m on twitter @ComicsBueller