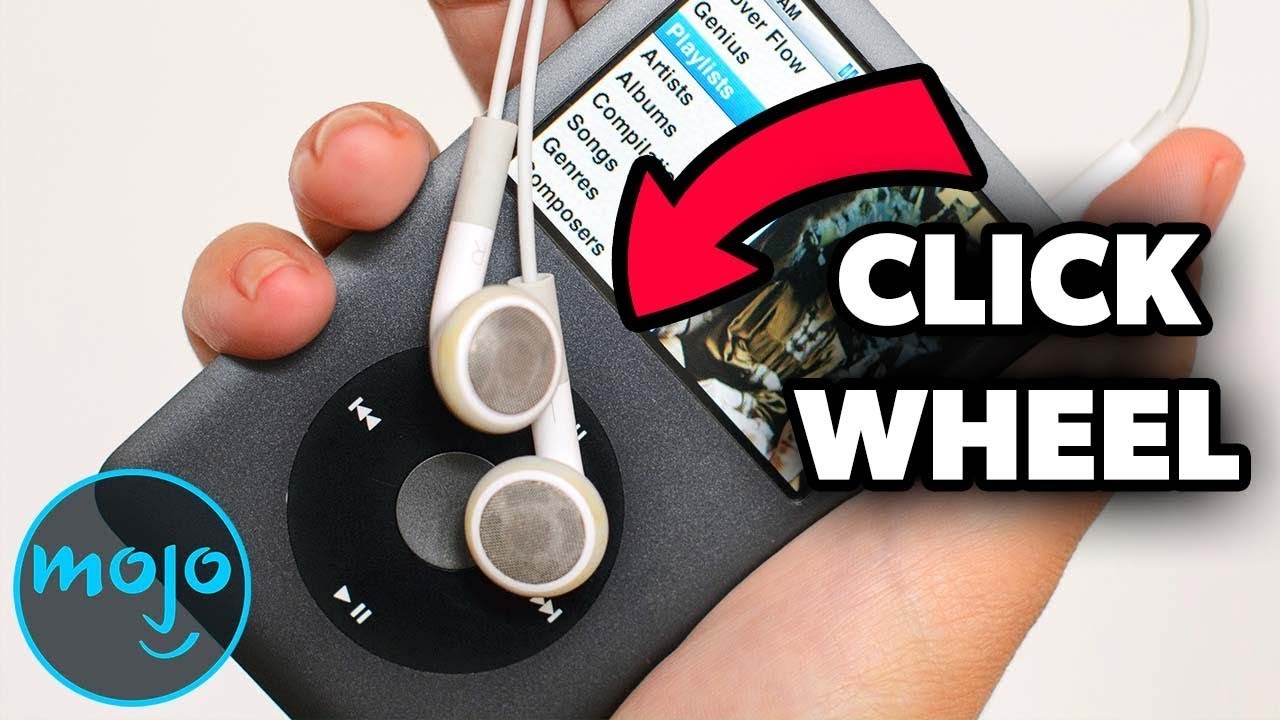 These unforgettable 2000s sounds are iconic! For this list, we’ll be looking at various sounds and themes that were prominent throughout the 2000s. Our countdown includes Windows XP Startup, “Guitar Hero” Clicking, MSN Sounds, and more! Which of these sounds do you most fondly remember? Let us know in the comments below!

Have Your Idea Become A Video!