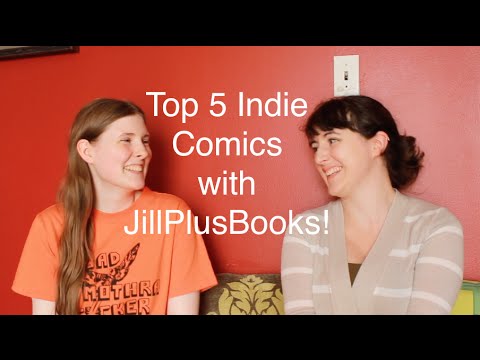 Jill’s Top 5 Webcomics, that we filmed on her channel:

I don’t think the Zodiac Starforce mini is still available, but that’s ok because it is a trade that you can ask your local comic book store for!!

My Milk Toof by Inhae Lee

@Werebears on twitter.
Featured book A Fairy Tale of Sorts sold out.

The music in the video is Blue Skies by Silent Partner and can be found in the YouTube Free Music Library.

The t-shirt was also going to be featured, but this person no longer has an Etsy. It’s by Bunny-o-rama and was hand screen printed.