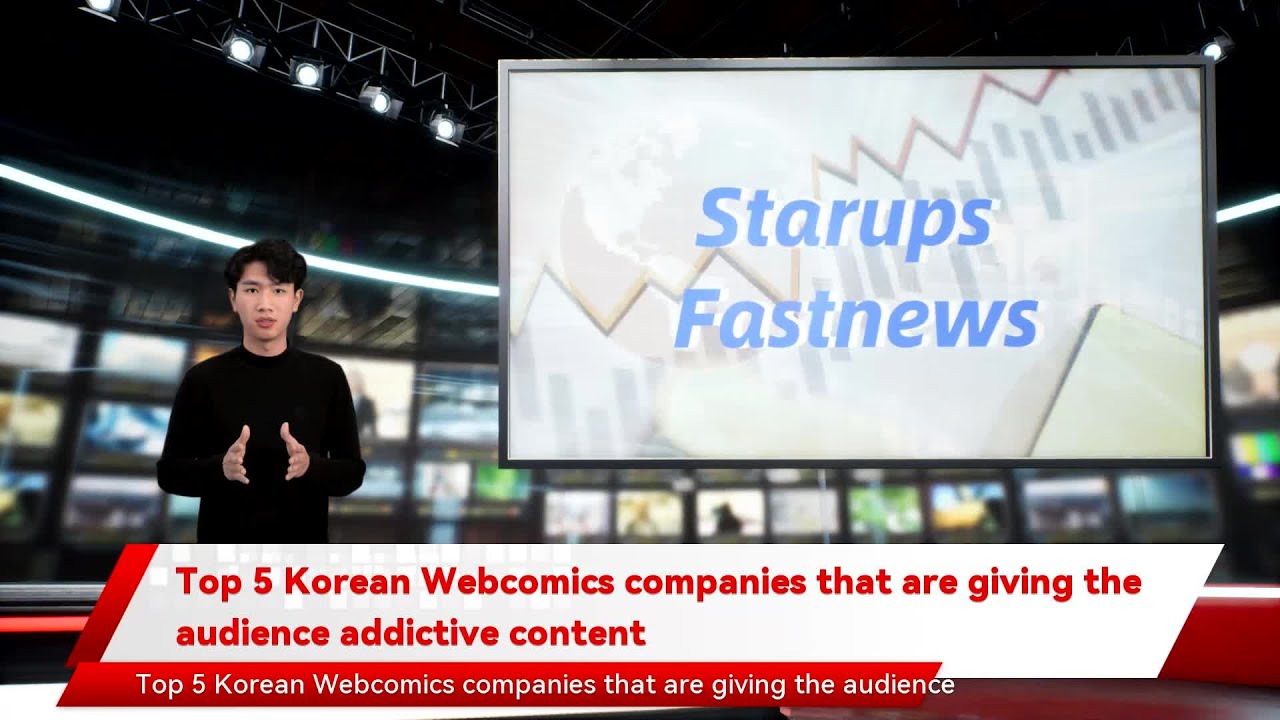 Top 5 Korean Webcomics companies that are giving the audience addictive content Korean webcomics have become larger than life literally! Having spread to as far as the US and UK market, they are conquering the webcomic digital market. Lezhin comics has come up with a new 2020 Challenge for its patrons with grand prizes worth $15,000 to be won. To date, the company has raised a total of $52.8 million in three rounds with investors like NCSOFT, IMM Private Equity, and Bigbang Angels. Initially launched in South Korea in 2004 and launched in the US in 2014, the comics are free to read on the phone app or a web browser. There’s an almost unfathomable number of series on Webtoon with virtually every genre include – Romance, Fantasy, Science Fiction, Humour, Slice of Life, LGBTQ, Comedy, Action, Drama, you name it. Daum Webtoon is one of the oldest webtoon platforms in Korea; its success came with Kangfull’s Romantic Comic that became successful in 2004, reaching a total of 3.2 million views. Daum Webtoon, run by Daum Kakao, signed a MoU with the drama production company Mega Monster and broadcaster KBS to produce one drama each year for the next three years.