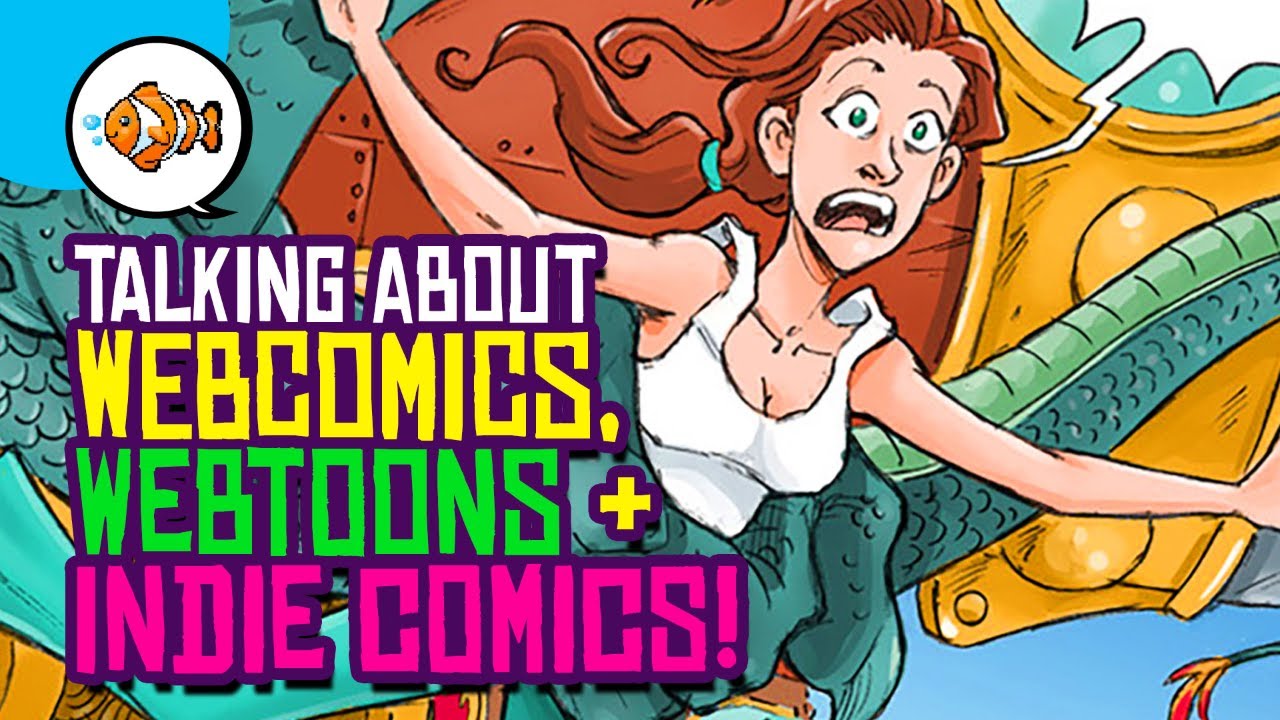 Talking about how-to make money making Webcomics, what’s going on with Webtoons and how Indie Comics may be the future of the (dying) comic book industry. How come so many Marvel and IDW creators got started in webcomics and Tumblr comics? Can YOU make a living in comics now? Originally record live.

CLOWNFISH TV is Geek TV for the whole family! We cover Gaming, Arting and Pop Culture. On our channel you’ll find news and views on pop culture, toy unboxings and reviews, gameplay videos as well as drawing, comics and animation videos and tutorials.
____

Business Inquiries can be sent to shoutout [at] clownfishtv.com
____

Some music and sound FX courtesy of Epidemic Sound –