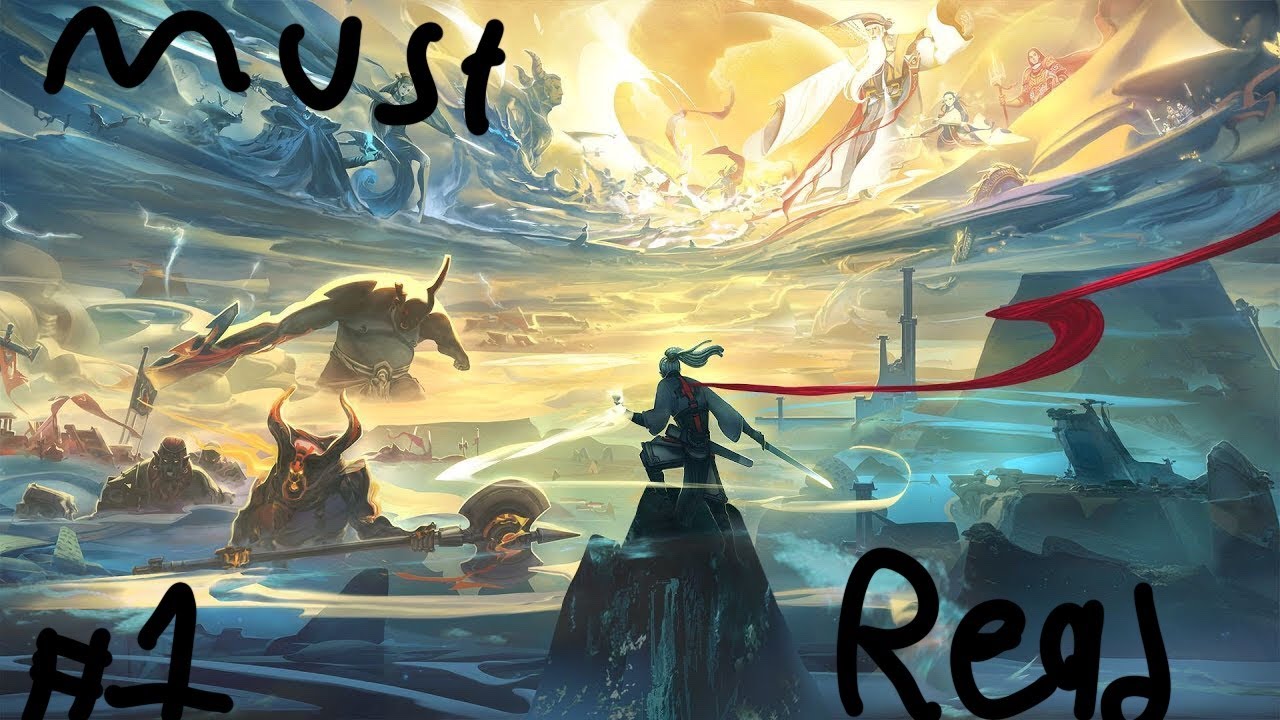 martial peak: The journey to the martial peak is a lonely, solitary and long one. In the face of adversity, you must survive and remain unyielding. Only then can you break through and continue on your journey to become the strongest. High Heaven Pavilion tests its disciples in the harshest ways to prepare them for this journey. One day the lowly sweeper Kai Yang managed to obtain a black book, setting him on the road to the peak of the martials world. This novel was placed in the top 10 of China’s most read phone novels. With around 50 million views it topped the June charts in 2014 and remains one the most read online phone novels. It is still not over and as of July 2015 remained in the top charts.

against the gods:
Yun Che (云 澈) is the main protagonist of Against the Gods. He was cornered at Cloud’s End Cliff on the Azure Cloud Continent by his enemies, who came after him for the Sky Poison Pearl. Left with no choice, Yun Che decided to swallow the Sky Poison Pearl to prevent his enemies from gaining possession of it and jumped off of Cloud’s End Cliff to his death.

Afterwards, Yun Che woke up to find out that he isn’t dead but had transmigrated into a dead body with the name Xiao Che, who had been killed by the Murdering Heart Powder and was to be married that same day. The Sky Poison Pearl had also merged with his left hand and the same “silver pendant” he had in his past life was still strapped around his neck.